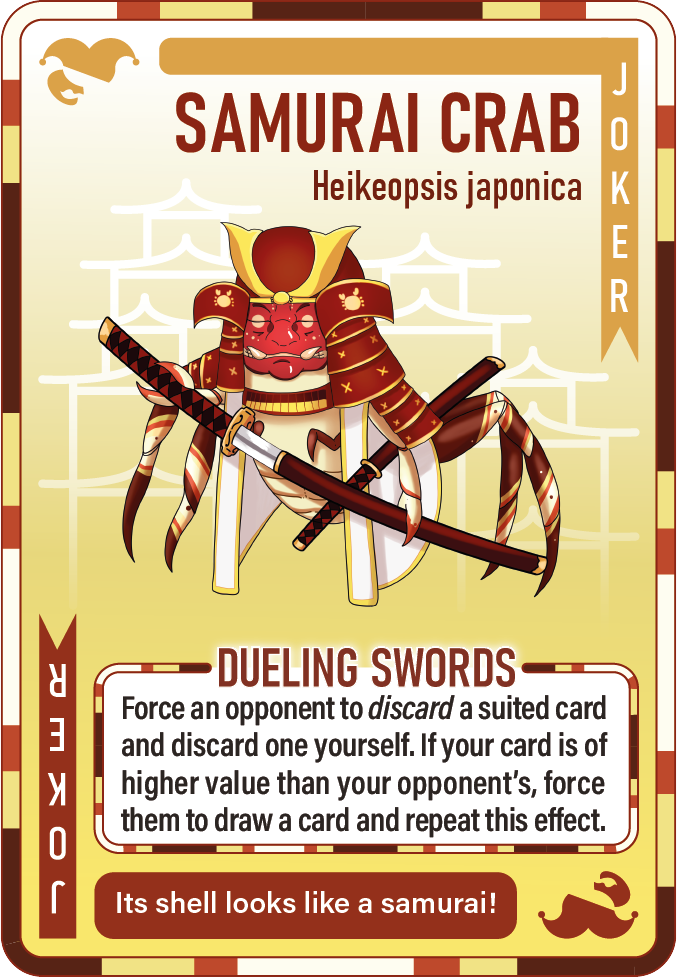 THE MYSTERIOUS SILENT WARRIOR OF THE JOKER CRAB CREW, Samurai Crab works alone, netting you one of the most powerful and satisfying combos in the game... In real life, the samurai crab (Heikeopsis japonica) is a crab species native to Japan. It's referred to as the 'samurai crab' because its shell shares an uncanny resemblance to a human face--akin to that of an angry samurai. It is said that in the days of the Heike Warriors, fishermen would throw crabs of this species back into the sea that resembled samurai. It is therefore theorized that this crab's uncanny resemblance to samurai-like faces is the result of unintentional artificial selection. Use this Joker Crab to trigger a chain of calculated discards, and grasp victory! 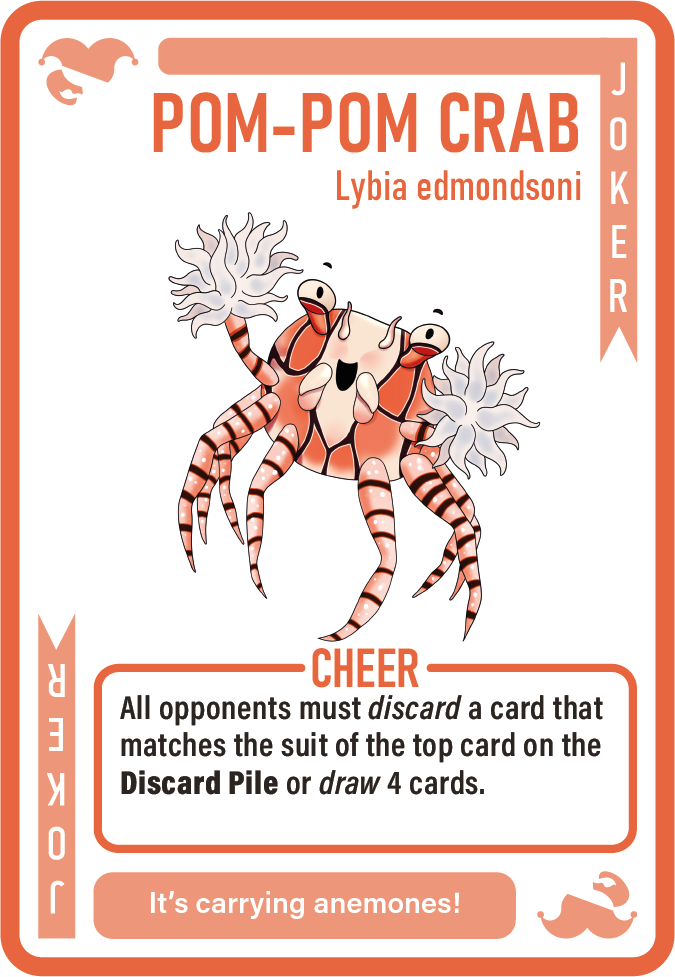 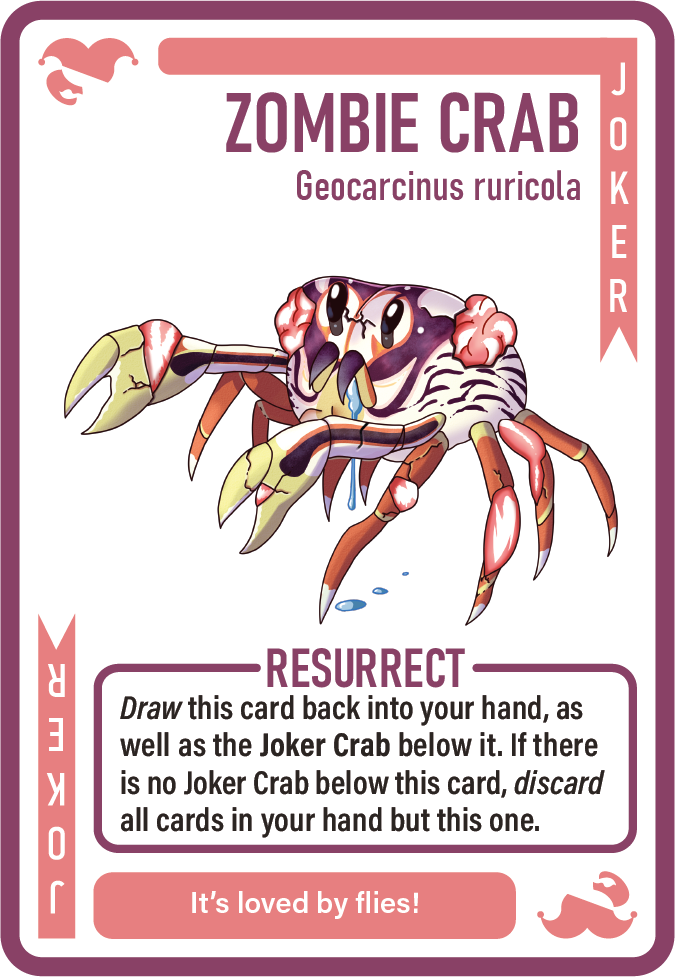